Countertenor Max Riebl began his stage career as a boy soprano and has since performed in operas and oratorios with the Australian Brandenburg Orchestra, the Victorian and Vienna Chamber Orchestras, the Australian Opera and Ballet Orchestra, the Royal Philharmonic as well as a host of baroque ensembles throughout Europe and Australia. He has sung in venues such as the the Dutch National Opera and Ballet, the Vienna Konzerthaus, and Musikverein, the Sydney Opera House, Melbourne Recital Center and Hamer Hall.

He has received top prizes in some of Australia’s most prestigious vocal competitions including the IFAC Australian Singing Competition, Herald Sun Aria and the Royal Philharmonic Arias. 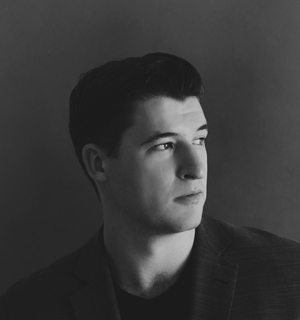