Tom Griffiths has degrees in French from the University of Canterbury, New Zealand and in Music from the Royal Northern College of Music in Manchester. He pursued postgraduate study at the European Mozart Academy in Warsaw. Since moving to Melbourne in 1999, Tom has established himself as a busy freelance repetiteur and accompanist.

Since 2000 he has been Principal Repetiteur for Melbourne Chorale/MSO Chorus. He has worked regularly for Opera Australia since 2002, including three years as Music Director of OzOpera’s School’s Company.Tom has performed with both the MSO and Orchestra Victoria. He is a regular accompanist at the Victorian College of the Arts, has featured on ABC Classic FM and in 2009 performed with the Vocalconsort Berlin in the Melbourne International Arts Festival. 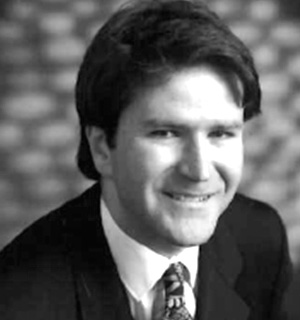