Benjamin Burton is a talented young pianist with a passion for accompanying vocal and instrumental performances. In 2014, Ben did an internship with Opera Australia, and travelled on full scholarship to Munich, Germany as repetiteur for the Bel Canto Summer Program. In his role as accompanist, Ben has performed all over the country, and in 2016 will be continuing to perform with Voci Stupende, be an official accompanist for the Sydney and Shoalhaven Eisteddfods, and for the third time be pianist-in-residence for the 2016 Moorambilla Voices Festival. 2016 also sees Ben giving recitals with Susannah Lawergren, Hannah Fraser and Andrew O’Connor of The Song Company, and performing as first pianist in Rossini’s Petite Messe Solennelle.

Ben studied Piano Performance with an accompaniment focus at the Sydney Conservatorium with David Miller and Bernadette Harvey, and has also studied with David Howie and Stephen Mould. In 2012 and 2013 he won won the Mollie Neale award for highest marks in accompaniment he has also participated in masterclasses with Yvonne Kenny, Glenn Winslade, Fiona Janes, Bernadette Cullen, Carlo Barricello, Sue Newsome, Dr. Michael Halliwell, Maree Ryan and Ole Bohn. 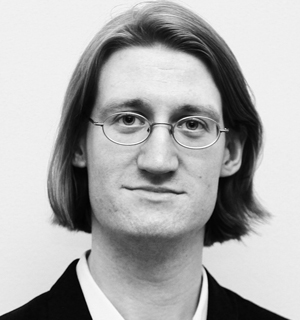